Jack wrote some articles for magazines - I have found five of these, which are reproduced these below for anyone who would like to read them. Two of the articles are from YANK magazine and are also listed on the YANK page. The other three are from the magazine Civil War Times Illustrated, and are adaptions from his book Arms and Equipment of the Civil War. I have also listed an article adapted from one of Jack's books.

To view the article page in full size click on the thumbnail.

"The 700 Year History of War Rockets" 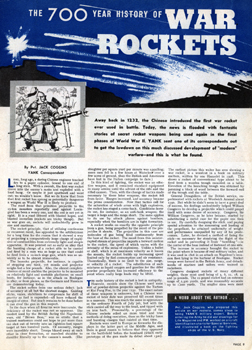 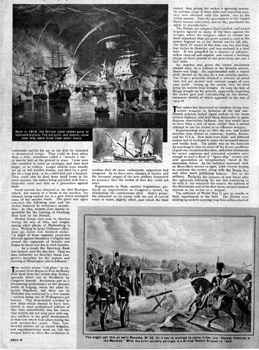 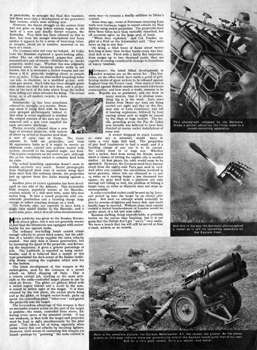 "The German Fleet - A Brief Review" 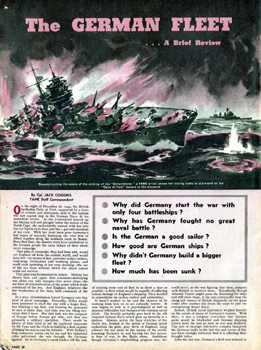 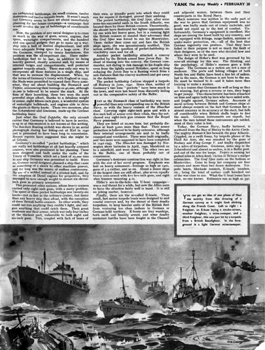 "The Engineers Played a Key Role in Both Armies" 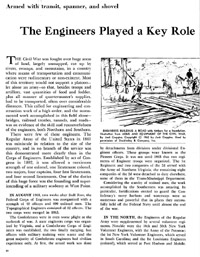 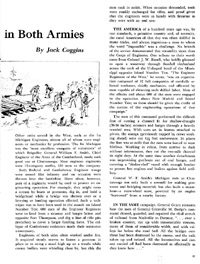 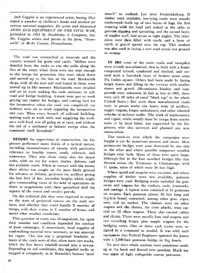 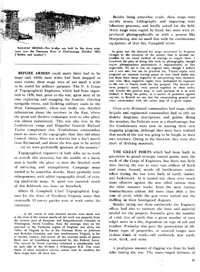 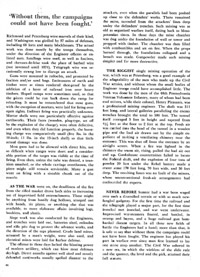 "New Guns and Projectile Ended the Reign of Wooden Warships" 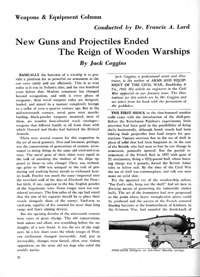 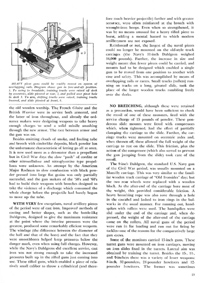 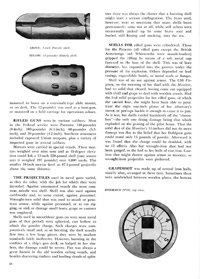 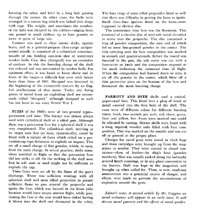 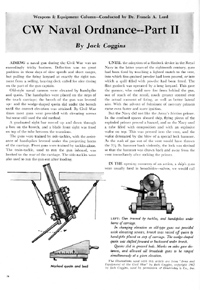 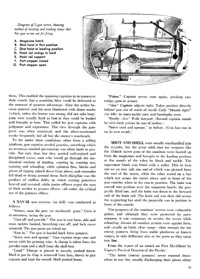 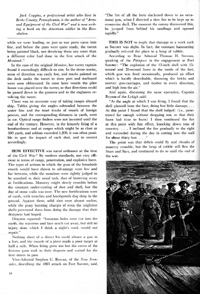 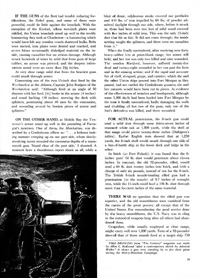 This 10 page article was adapted from Rockets, Jets, Guided Missiles and Space Ships (1951) by Jack Coggins & Fletcher Pratt.
There are six illustrations in the article which are unsigned; Jack is not credited with the illustrations, so they are most unlikely to be Jack's work. The first page of the article only is shown. 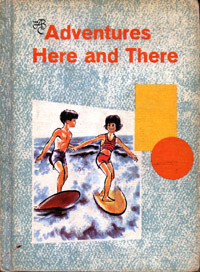 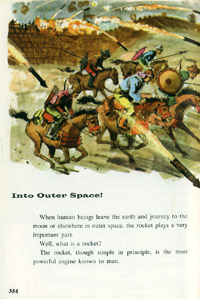